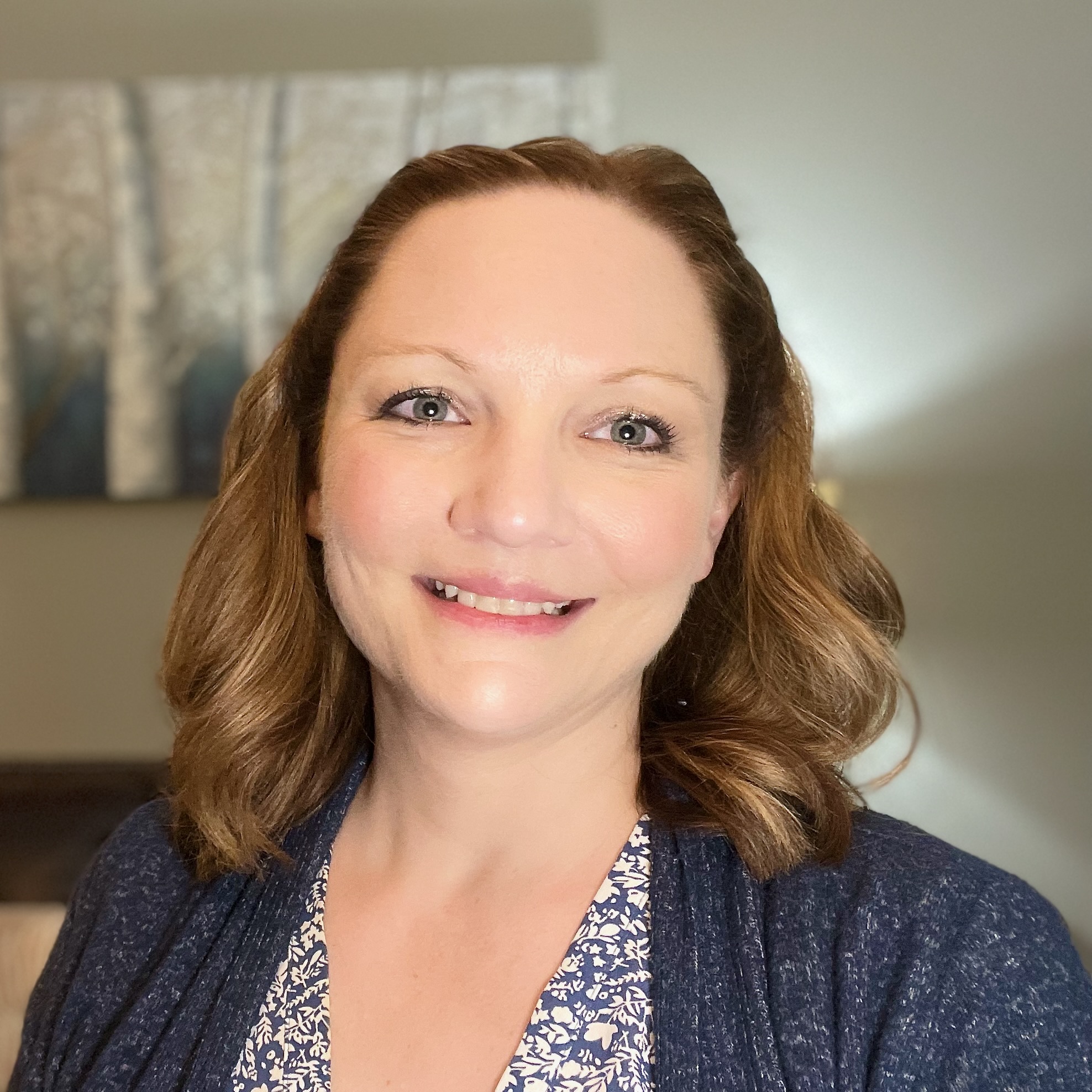 Men Who Chase Shadows: Secrets, Lies and Acting Out

“Why did I do it? I love my wife, I have so much to lose, why?!”
Many of the men I work with are seeking answers to questions like the one above. They’ve acted in ways they later regret and, at some point, they had to face the painful fallout of their actions: a devastated loved one who might end the marriage/relationship; the shame of behavior that conflicts with their values; the despair and humiliation of losing a job or getting into legal trouble.

In each instance through the acting-out experience, these men have built a secret reality where they escaped to again and again, a dream-like existence that allowed them to feel and experience things they couldn’t imagine feeling in their “real” lives.
Some have used their secretive world as an escape, an exit from an un-namable (and therefore un-manageable) malaise they cannot shake. Others sought relief from an overly constrictive sense of self, a self subsumed by fear and inhibition.
But the “solution” sought through acting-out isn’t realized (and therefore isn’t a solution at all). In fact, as many have discovered, often more harm is caused to self and others through acting-out; and acting-out ultimately prevents one from going inward in order to